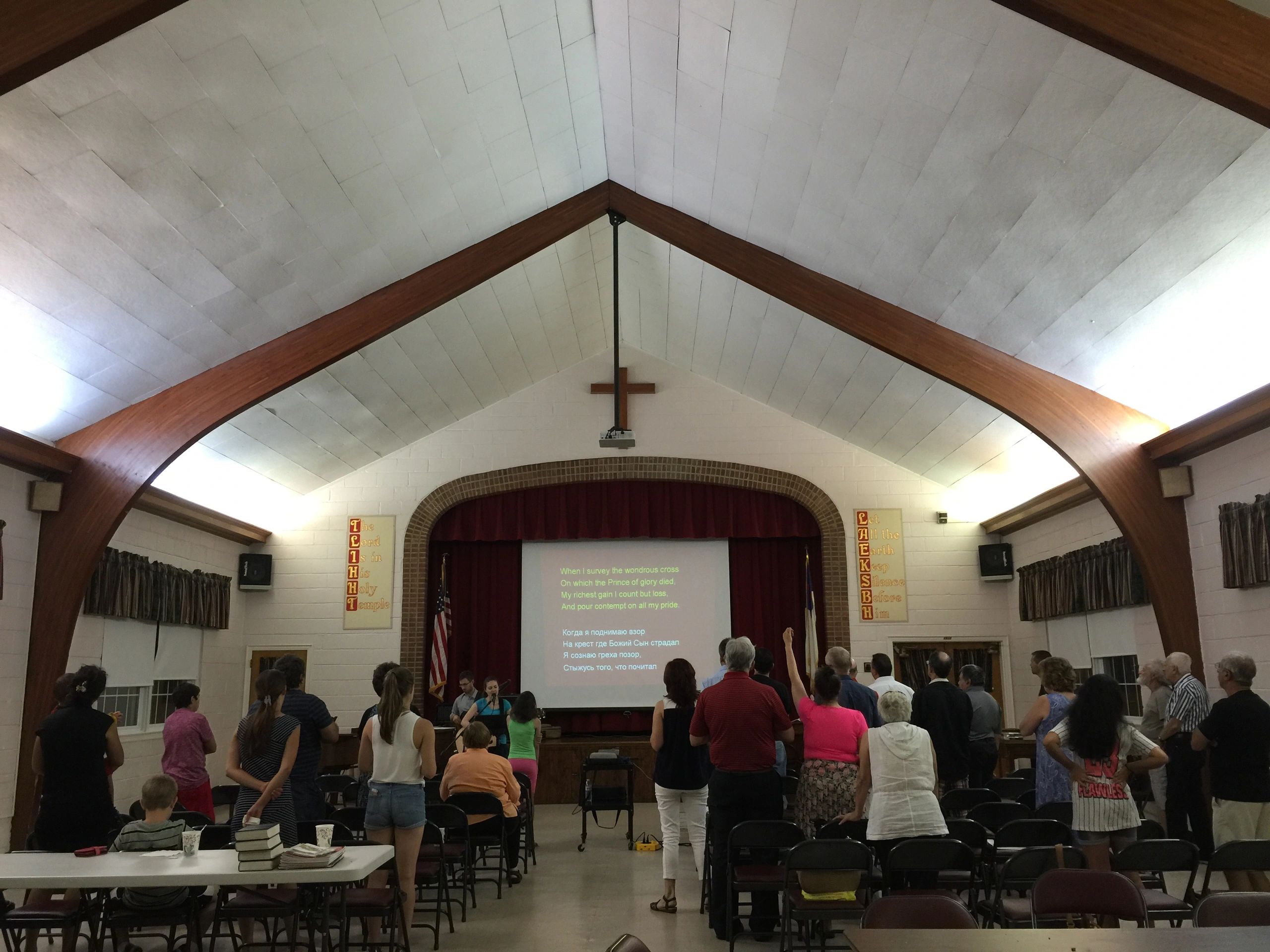 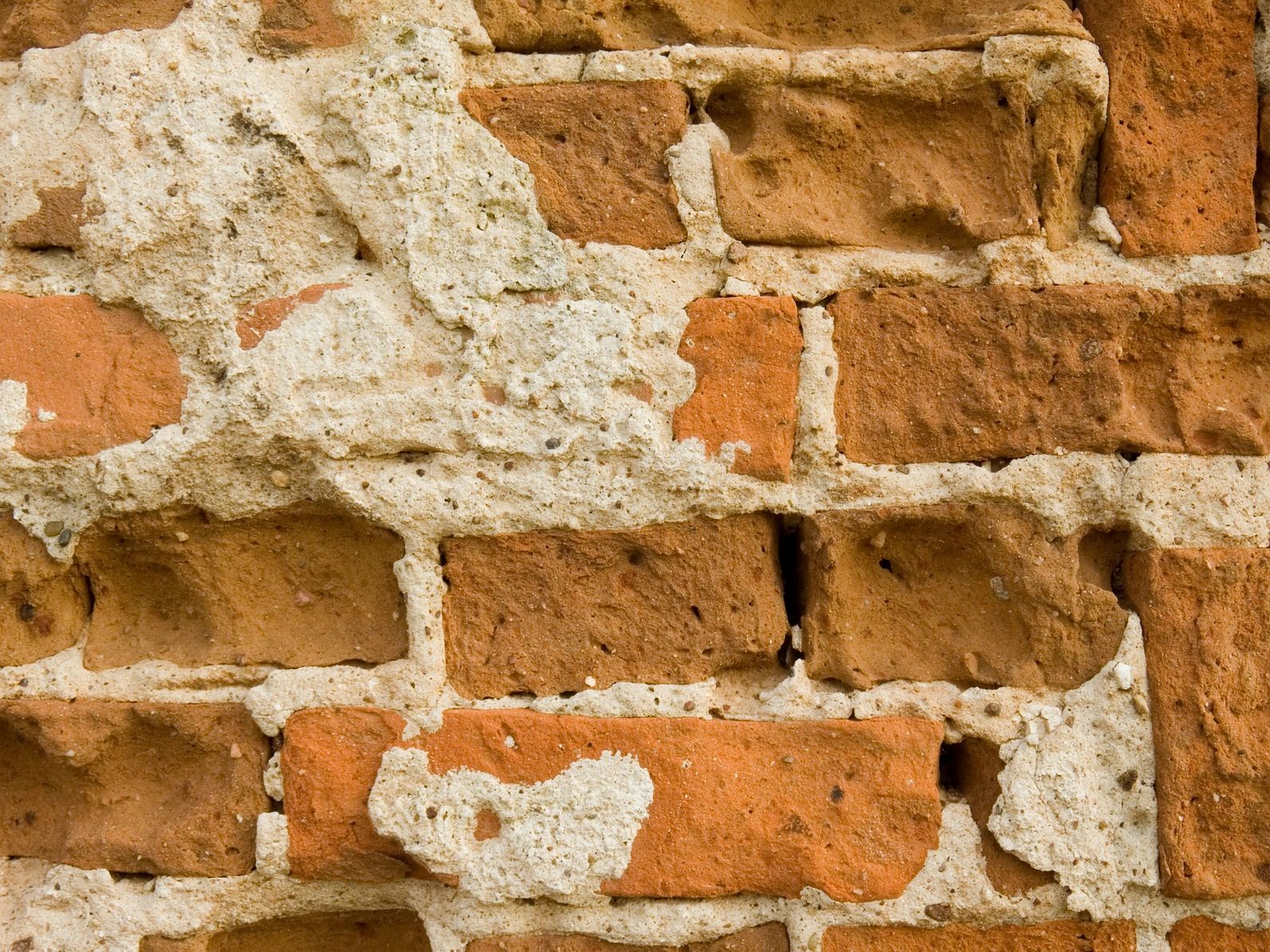 Our Mission: Proclaiming the Truth of Messiah!

Rock of Israel is here to help people with their spiritual needs. Our goal is not to make people religious. Instead, it is to show how the teachings of the Bible are meaningful for people today. Our congregation helps people get closer to God by:

We are dedicated to share the Good News with those in our community. Your contribution today helps us make a difference.

Who we are and what we believe

Rev. Fred Klett came to faith in Messiah while in college. He earned his master's degree from Westminster Theological Seminary and now directs CHAIM, an organization committed to reaching out to the Jewish community, as well as teaching Christians about Jewish issues. Rev. Klett served for four years as the North American coordinator of the Lausanne Consultation on Jewish Evangelism. He has also taught courses at several seminaries, including Westminster East and West and Reformed Theological Seminary. Fred and his wife Jean were married in 1978, and have been blessed with three children.

Rev. Vitaly Kalinovsky was born and grew up in Bishkek, Kirgizstan, in a nonbelieving family. At the age of 14 he was the first of his family to come to faith in Messiah. When he was 18 he realized that the Lord had called him to preach the gospel and he attended Immanuel Theological Institute in Bishkek, where he earned first a bachelor's degree, followed by a Master of Divinity from its seminary program affiliated with Covenant Theological Seminary. In 2005, he was ordained as a pastor and for five years served as Associate Pastor at the Immanuel Presbyterian Church in Bishkek. From 2000 on, he prayed for the opportunity to share the gospel among the Russian-speaking immigrants in Philadelphia. He visited Philadelphia for the first time in 2010, where he met Fred Klett and learned of the ministry of Rock of Israel. Shortly afterward he was invited to join the Rock of Israel team. In 2012, Vitaly along with his wife Marina and his two children Anna and Peter came to Philadelphia to work with Rock of Israel and share the news of Messiah with the Russian-speaking community in northeastern Philadelphia.